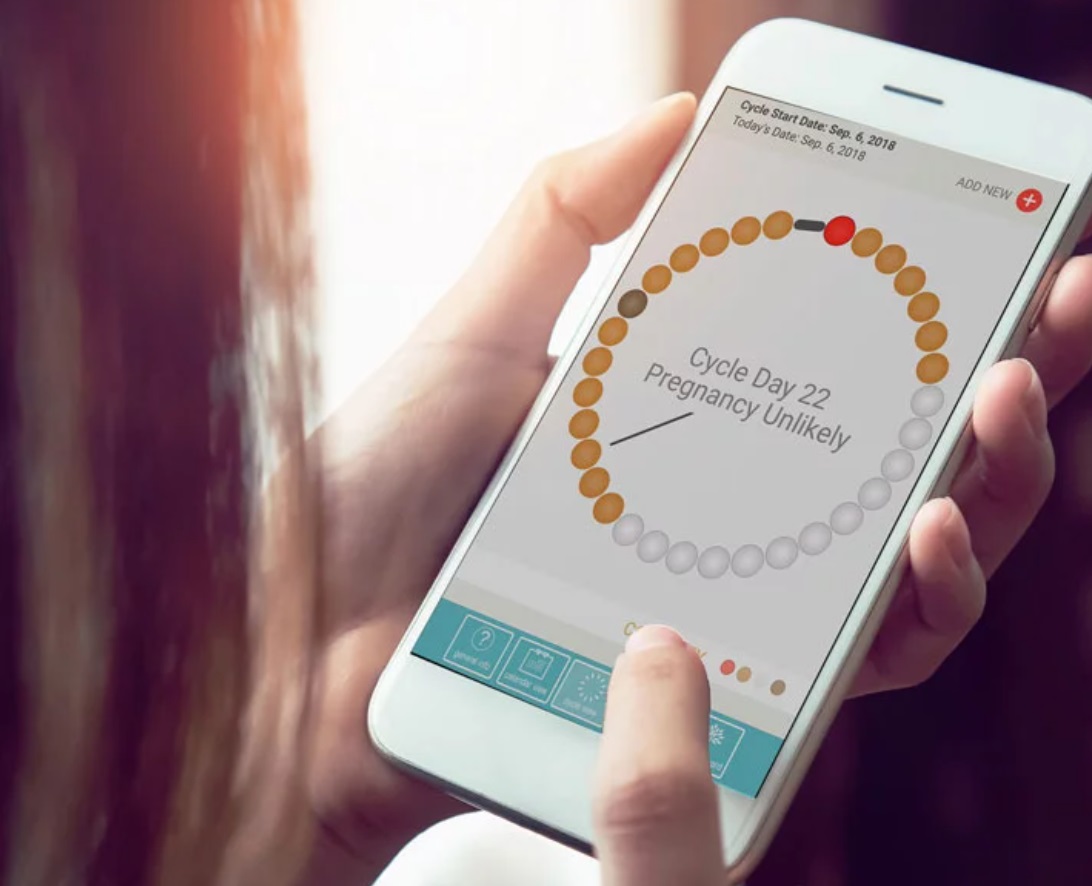 
The information below appeared in the original case study.

This case study was originally published in the mHealth Compendium Volume 1, developed by the African Strategies for Health project, implemented by Management Sciences for Health with support from the U.S. Agency for International Development (USAID). Updates to the original case study, submitted by the implementing organization in March 2021, appear in the final section of this case study.

iCycleBeads smartphone applications enable women to use the Standard Days Method® (SDM) of family planning through their iPhone or Android devices. The SDM is a fertility awareness-based family planning method that was developed by Georgetown University’s Institute for Reproductive Health (IRH). The method identifies which days during a woman’s menstrual cycle she is most likely to become pregnant if she has cycles within a certain range. The SDM has been proven more than 95 percent effective. iCycleBeads iPhone and Android apps were developed by Cycle Technologies under license.

Cycle Technologies is exploring opportunities to make iCycleBeads smartphone apps more readily available to users worldwide, and in particular, throughout the developing world.

To use the iCycleBeads smartphone apps, a user enters the date that her period starts. The app will calculate which days during her upcoming cycle she is potentially fertile or not based on her cycle start date and the methodology of the SDM. Color-coded visuals help a user readily identify her fertile days, non-fertile days, and when her next cycle is likely to start. A user will also receive pop-up alerts on her phone for key days such as when her fertile days are about to start, when they are ending, when she can expect her next period to begin, and to remind her to enter her next period start date. The apps immediately notify a user if she has a cycle that is outside the 26-32 day recommended range for effective use of the SDM.

Since the launch in 2010, the apps have been downloaded by approximately 8,000 users (as of October 2012). A majority of users are in the U.S., U.K., Canada, Australia, and other English speaking countries. However, users from all regions and more than 75 countries have downloaded the apps.

iCycleBeads smartphone apps have yet to be introduced in low-resource settings, although a handful of users in developing countries are already using the apps. Given the rapidly expanding use of smartphones in many countries, there is significant potential for impact.

iCycleBeads smartphone apps can have a significant impact in areas where smartphones, and in particular iPhones and Android devices, are being used. These apps are attractive to women and programs because they enable a woman to use a family planning method that has no side effects, is easy to use, and requires only a one-time, low-cost purchase by the end-user. There are issues related to specific country contexts that may need to be examined more closely in determining the potential impact in a given area.

The app is now called CycleBeads ™  Smartphone Apps. The CycleBeads app has been studied in a range of settings and used by hundreds of thousands of women since its launch in 2011. The app has been tested by third-party researchers in addition to ongoing monitoring by Cycle Technologies. Direct marketing of the app to users has also been tested, to understand the potential impact and the ability of this type of intervention to reach women with unmet contraceptive needs.

The CycleBeads app was evaluated by researchers at the Institute for Reproductive Health at Georgetown University between 2015 and 2018. The study collected quantitative and qualitative data from CycleBeads app users in Kenya at three time points between May and September 2015. All CycleBeads app users in Kenya aged 18 or older who downloaded the app during the distribution period were eligible. Each received a pop-up notification in the app within two weeks of downloading it, asking if they would like to participate in the study. Interested users provided their phone number through the app in response to the notification, and were called by researchers to schedule an interview. Overall, 185 CycleBeads app users were enrolled in the study.

The baseline structured interview included questions on how users learned about the Standard Days Method and the app (distribution channel), how they intended to use the app (e.g. to track cycles or to plan or prevent pregnancy), their experience downloading the app, and their initial understanding of the app and how to use it after less than two weeks of use, as well as their previous family planning use. Participants were contacted again at midline and endline for additional structured interviews related to ongoing understanding and correct use of the app and the method and satisfaction with the app. They were also asked whether they had discussed the method or the app with their current partner.

In-depth interviews collected qualitative data through conversations of approximately one hour. Three interview guides (baseline, midline/endline, and discontinued users) were designed to supplement the structured quantitative interviews and elicit in-depth insights into how users had heard about the CycleBeads app and had decided to use it, as well as how they used both the Standard Days Method and the app, communicated with their partners, and managed fertile days.

Findings show the app increased users’ awareness of family planning, addressed unmet contraceptive needs, and could be made available directly to users in a cost-efficient manner.

The app was studied in Ghana, Kenya, India, Egypt, Jordan, Senegal, and Nigeria.